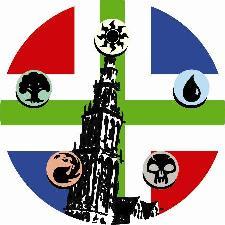 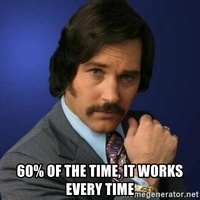 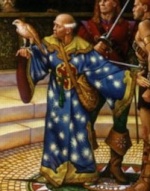 http://mtgsalvation.gamepedia.com/Double-faced_card#Checklist_card_rulings
_________________
We don't sell our souls anymore. We give 'em away for free.

The use of checklist cards is required if a player has double-faced cards in his or her deck and is not using completely opaque sleeves.

Each individual checklist card used must have one (and only one) of the items checked.

_________________
Why is my impressiveness
Written off like as it was ofcoursiveness
This is importantness!